As early as the second half of the 16th century, the Jewish community in Sabbiadoro was...

By the second half of the sixteenth century, Sabbioneta's Jewish community was a wealthy bourgeoisie who had invested the proceeds of their money-lending businesses mainly in land. For example, in documents from the late sixteenth and early seventeenth centuries, the Forti family are described as "bankers". Jews were able to become progressively richer thanks to the tolerant climate of Vespasiano's enlightened government and his farsightedness (with a print shop, a synagogue, a cemetery and a mint); he had also prevented their segregation in a Jewish ghetto. They lived freely in the city, perfectly integrated with the Catholic population and free to practise their faith.

In the second half of the eighteenth century, when Sabbioneta and its lands were in a period of economic growth thanks to the peace and organisation provided by the Austrian government, Jews invested capital and turned the farms they owned into businesses.

The first Jews arrived in Sabbioneta in 1436, and the last member of the community was buried in the Jewish cemetery in 1937: five hundred years in a territory that was strongly and positively influenced by their presence. Today, almost a century after the end of the community, the neighbourhoods, homes and properties that accommodated Jewish families can still be seen in the old centre of town within Gonzaga's walls.

During the years of Gonzaga rule, despite the issue of papal edicts which initiated the segregation of Jews into ghettoes, families in Sabbioneta were permitted to live freely inside the city's network of streets.

In Via G.B. Briziano, a central street with beautiful buildings, there are a series of buildings which must once have been an integral part of the Jewish quarter. During restoration work on the men's prayer room, a mezuzah was found in the frame of a door: a glass case containing a small piece of parchment with a prayer for the blessing of the house.

In the women's prayer room in the same building, three more glass flasks (mezuzah / mezuzot) containing the precious parchment were discovered; they are currently displayed in the Museum of Religious Art. 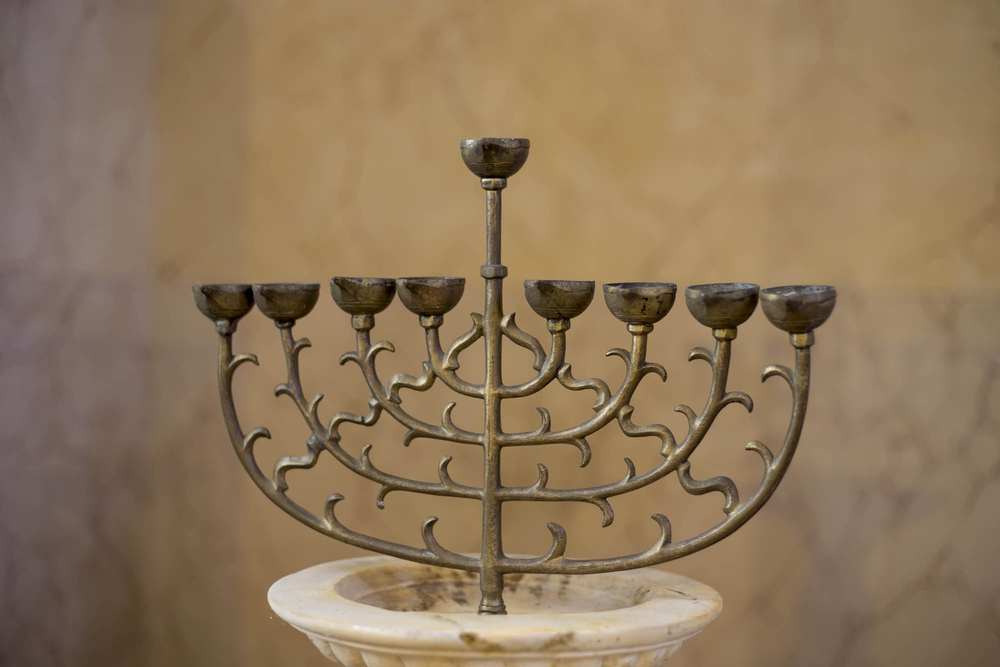 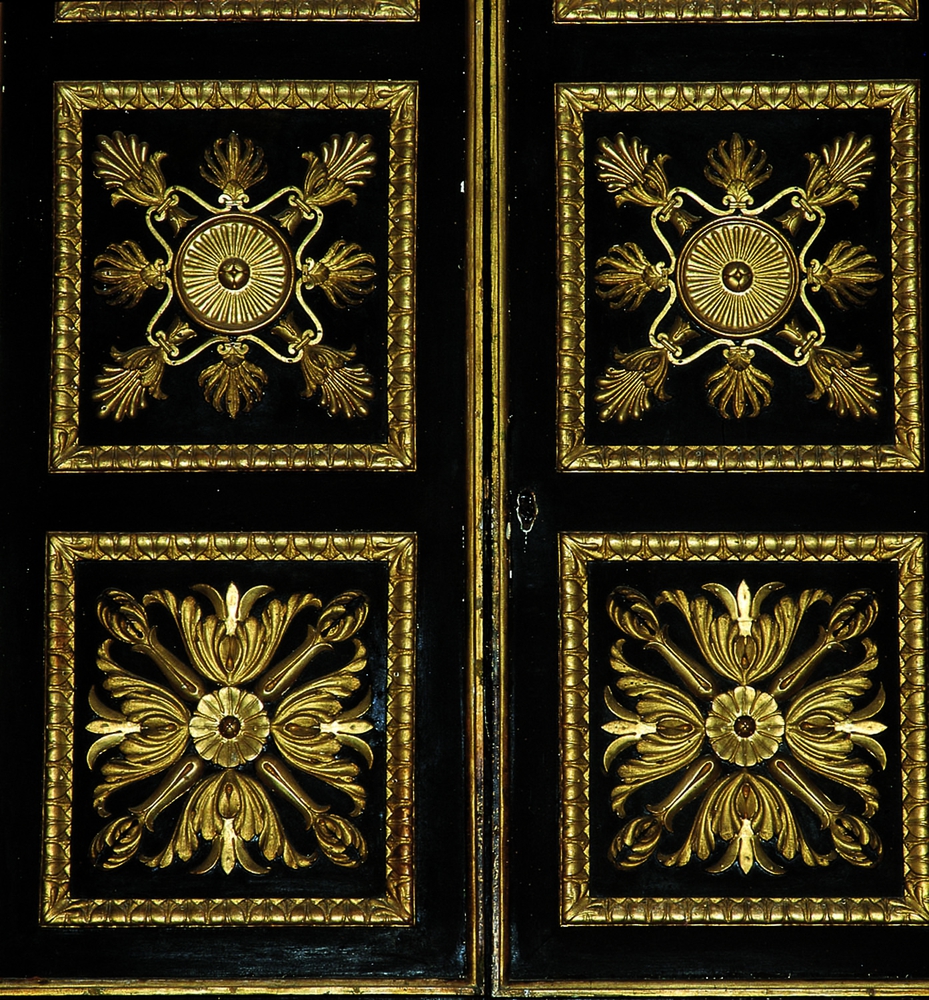 The place of worship and gathering for the city's Jewish community was built in 1824 to a design by the architect Carlo Visioli, in the same building where a previous smaller prayer room once was.

Located in what for centuries was the Jewish quarter (in Sabbioneta there was never a real ghetto), it is accessed by four flights of stairs in Verona stone which led to the prayer room; another two flights lead to the women's gallery.

Belonging to the Jewish Community of Mantua, the synagogue was reopened to the public in 1994 after decades of abandonment following the demise of the local community.

The place of worship was in the highest part of the building, in accordance with the precept that synagogues should have nothing above them but heaven.

The interior is rectangular in shape and preserves the original nineteenth-century furnishing, with old wooden benches, a Hanukkah candelabrum and an artistic wrought iron gate enclosing the most holy area, where the Aron is flanked by two hanging lamps. The Holy Ark, where the Torah scrolls are kept, stands between two columns and is topped by a tympanum with gilded lettering in Hebrew; opposite is the Bimah, or wooden pulpit.

On the other side, two more columns support the women's gallery, a prayer space for females only; this is on the upper floor, above the entrance to the prayer room, from which it is screened by a wooden grille.

Before entering the prayer area, a small museum houses important works of Jewish art and culture.

The vaulted ceiling gives the impression of a sail swollen by wind, and is embellished with stuccoes executed in 1840 by the Swiss artist Pietro Bolla, and supported by a series of pillars against the walls and four Corinthian columns, reminiscent of Solomon's temple. 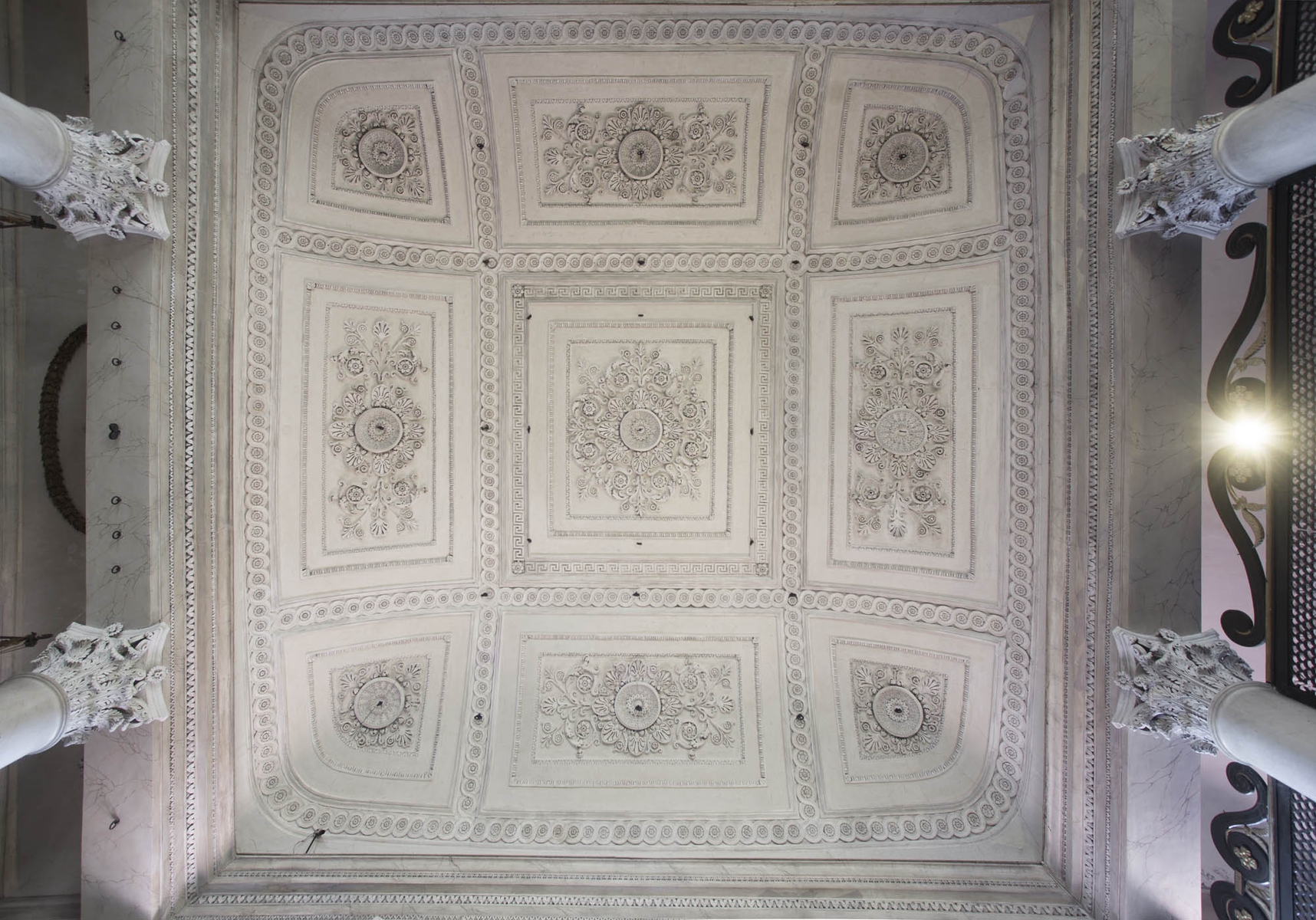